Post 331 conducts three major ceremonies for our communities during the year as listed below. Each one concludes with an open house, which includes guided tours of our building and its museums and free refreshments for the public.

Memorial Day is a day at the end of May that set aside for honoring and mourning those military personnel who have died while serving in the United States Armed Services. 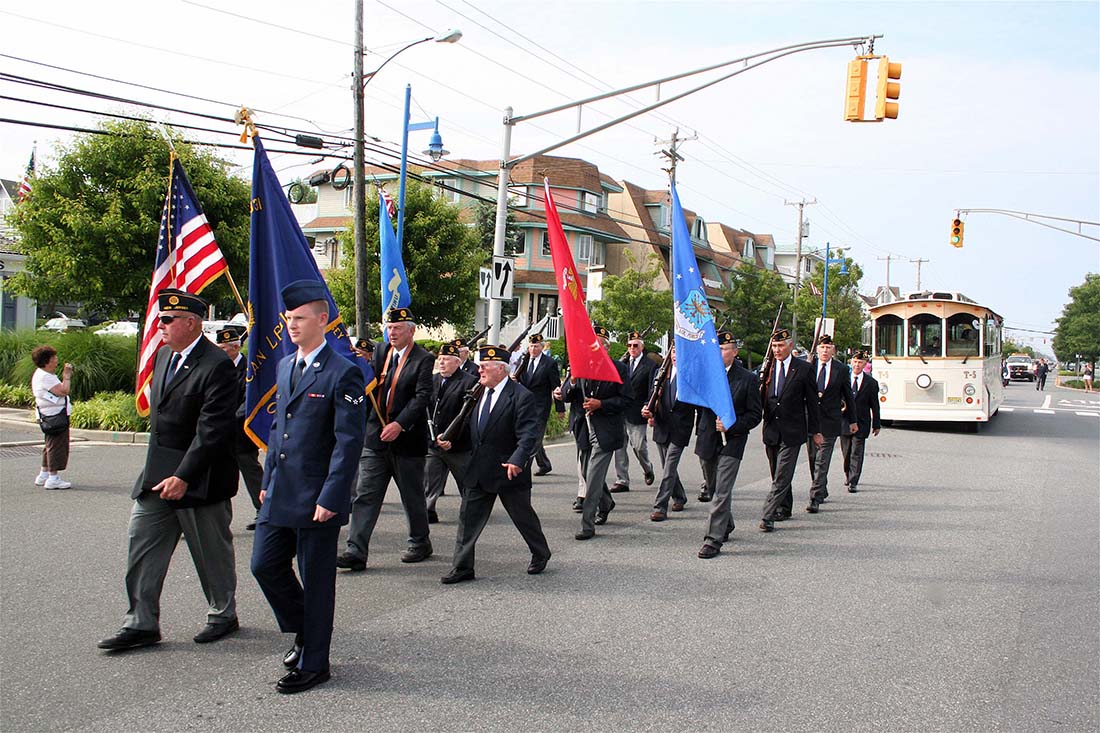 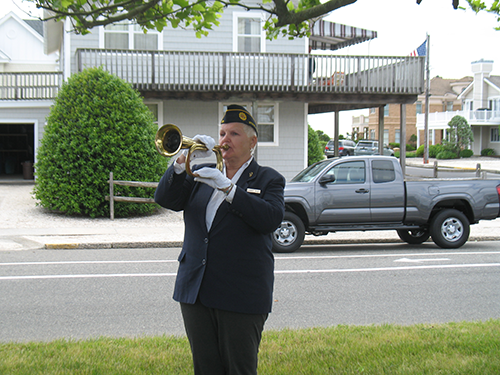 Flag Day commemorates the adoption of the flag of the United States on June 14, 1777, by resolution of the Second Continental Congress. It is celebrated at our Post with the following events: 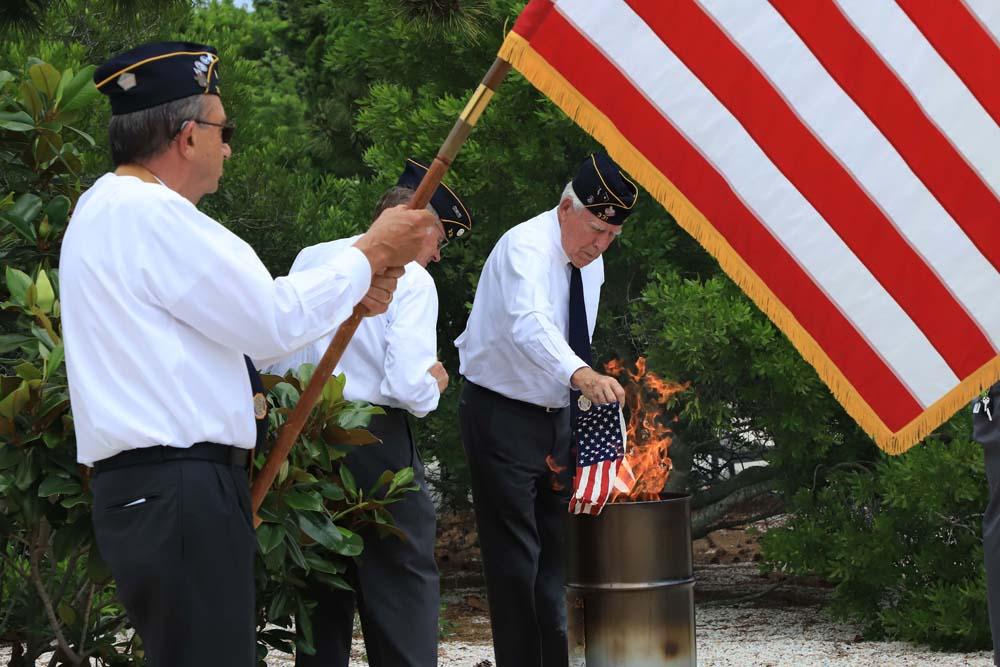 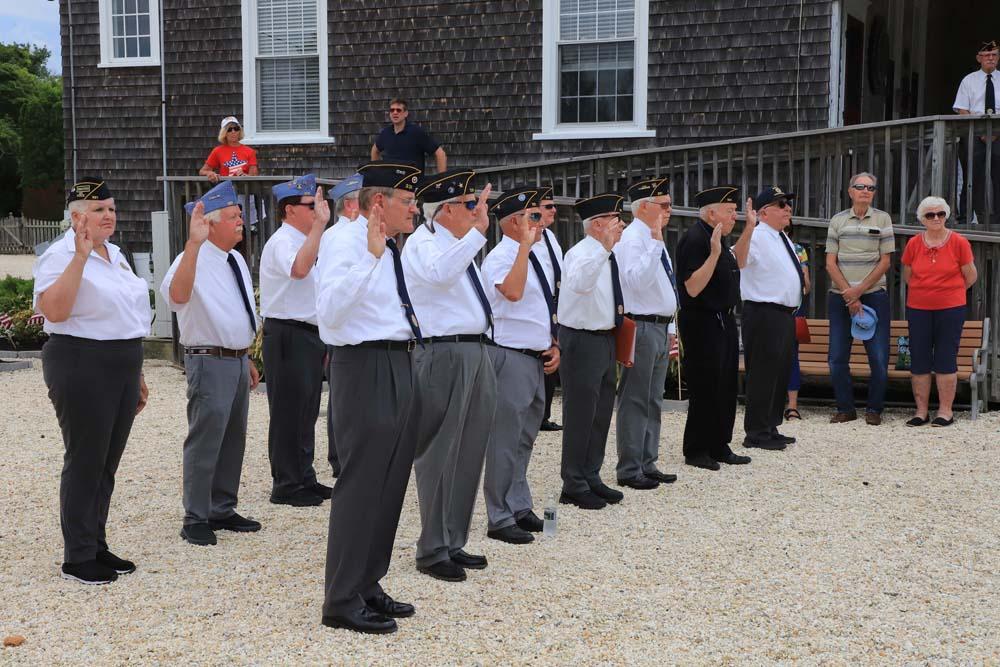 Veterans Day is observed annually on November 11 for honoring military veterans. It is celebrated with a ceremony at the Veterans Plaza in Avalon and at our Post in Stone Harbor. At our Post ceremony, we also announce the winners of our 50/50 raffle. 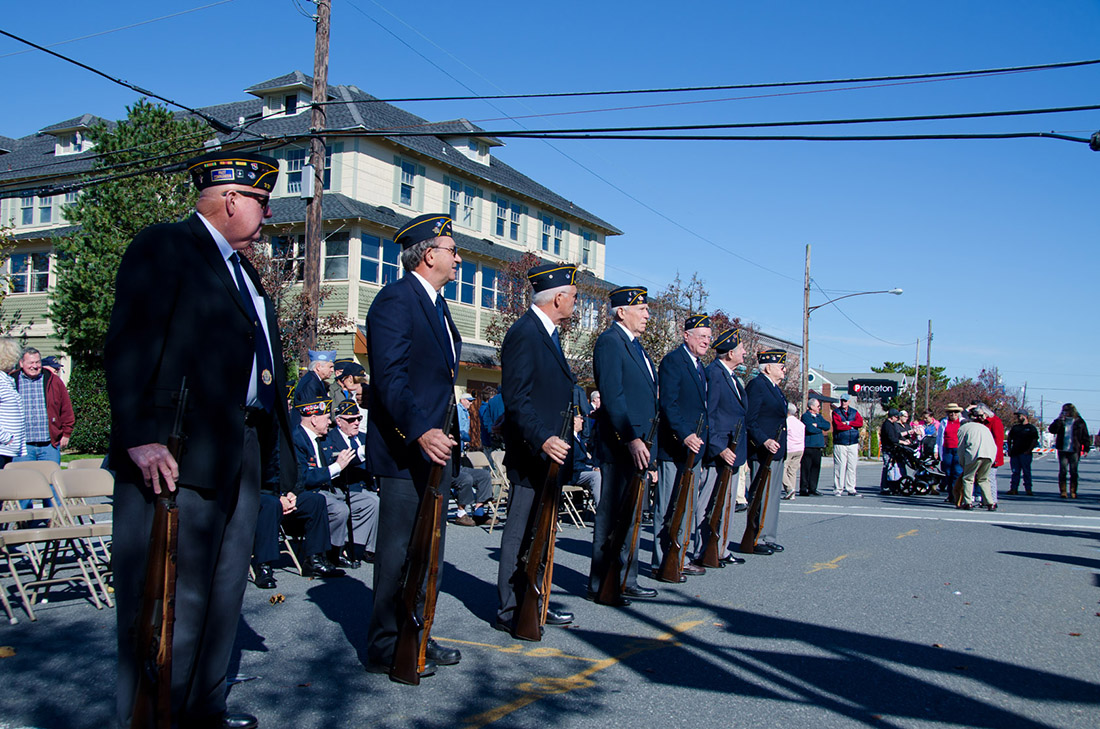 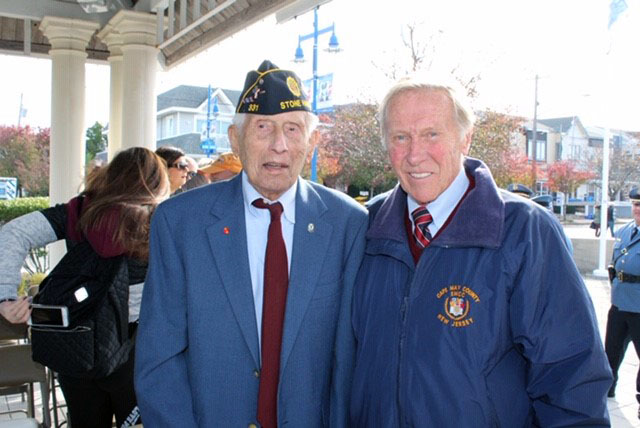 Post 331 has been running a fishing tournament for over 30 years.  It is a one-day event held in June.  The tournament allows fishing in both the ocean and the back bays and is focused on flounder, but also includes weakfish and bluefish. It is a fun packed event and one of our Post’s leading fund-raising activities to benefit veterans. 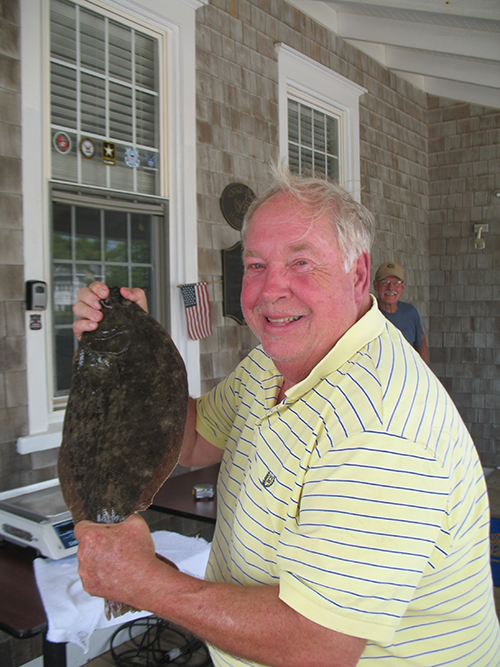 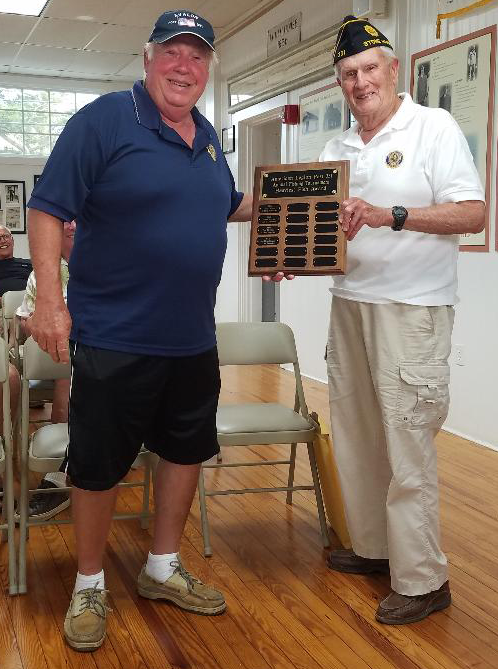 Throughout the summer, Post and S. A. L. members join together to host pancake breakfasts, BBQ dinner and spaghetti dinner fundraising events. 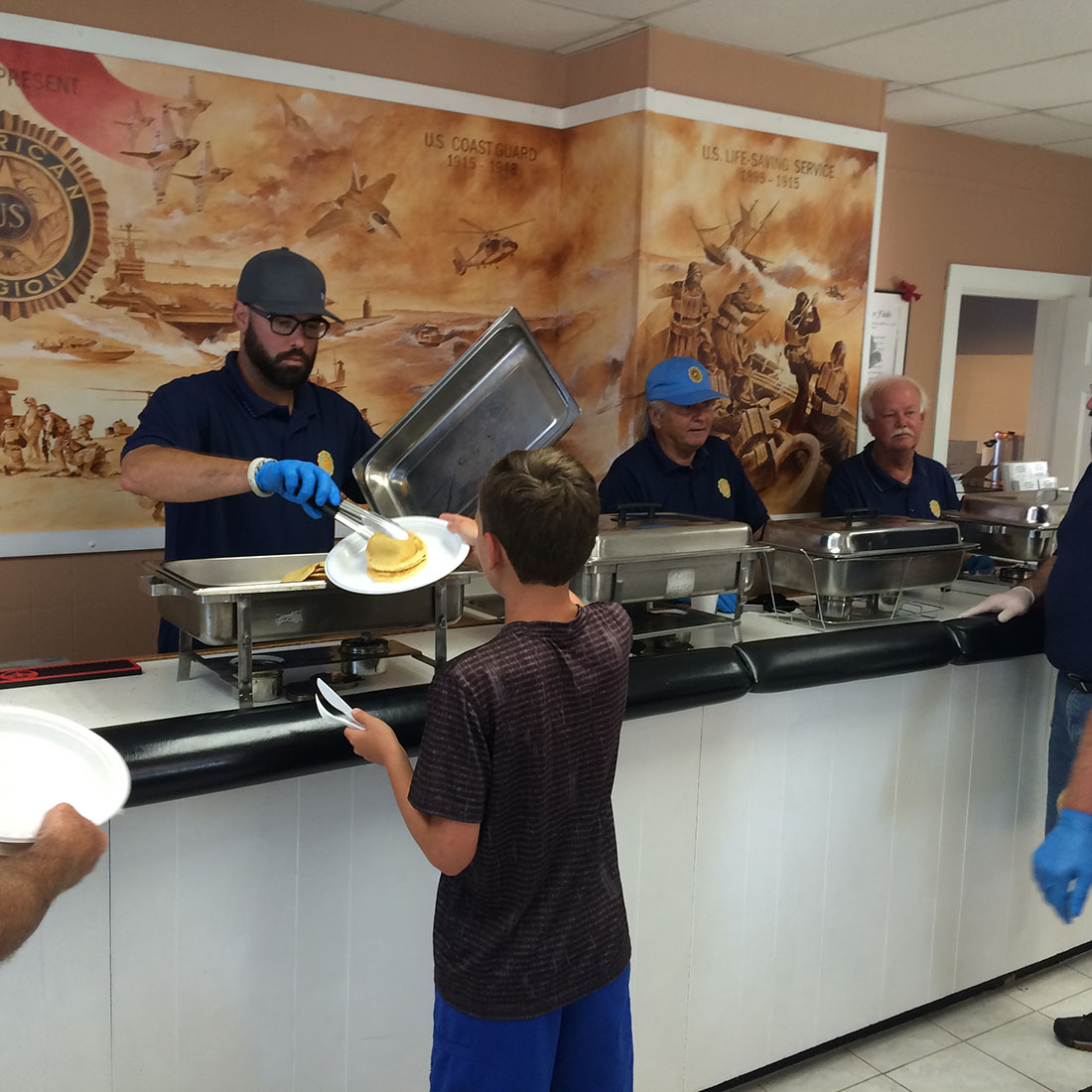 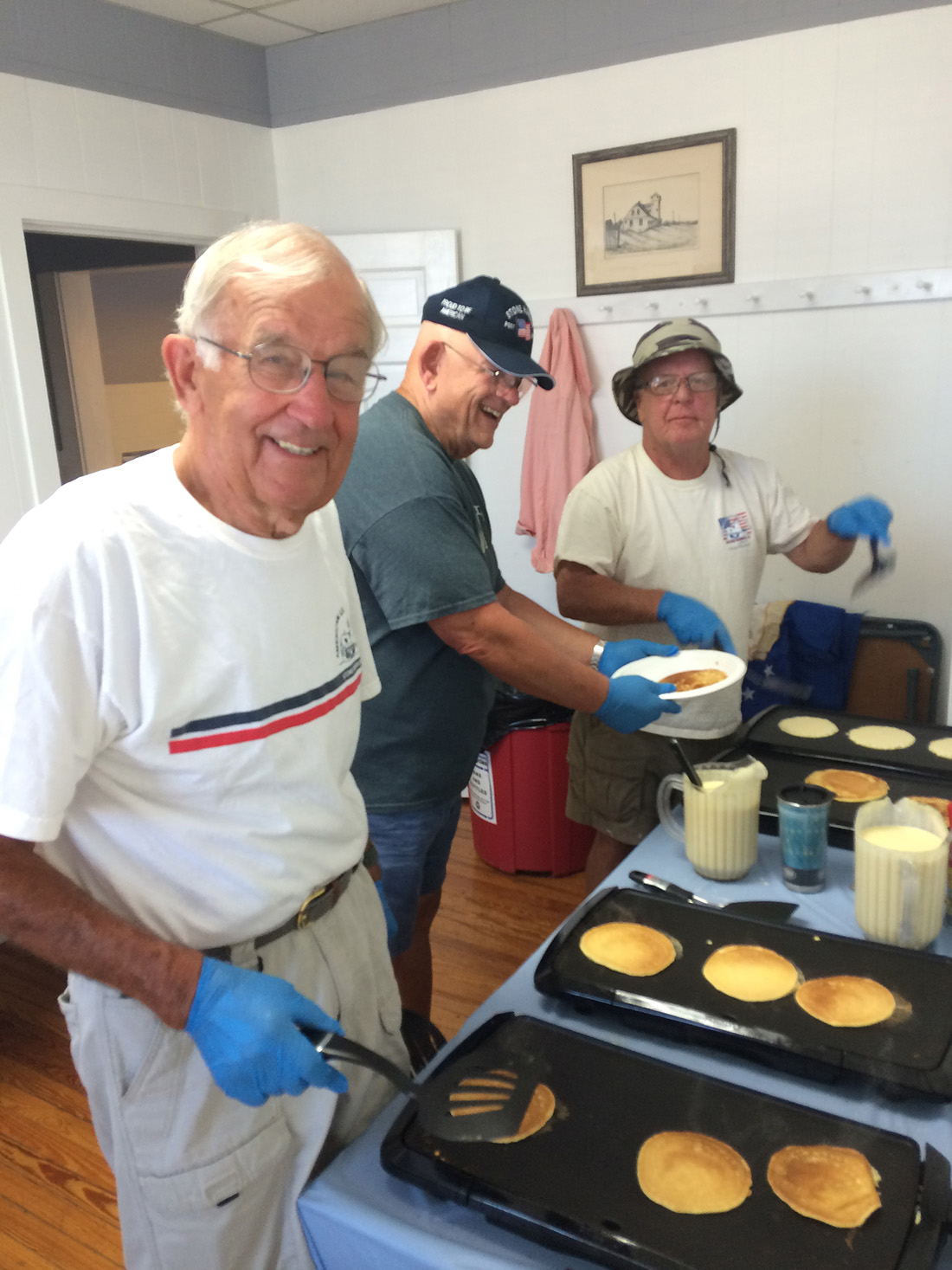 Post 331’s historic building is a participating member of the Lighthouse Challenge of New Jersey, which consists of visits to ten land-based lighthouses, one museum, and three life-saving stations over a two-day period. Various souvenirs are presented to those that partake in the challenge. One lucky person who visits all locations will win a basket of assorted prizes. 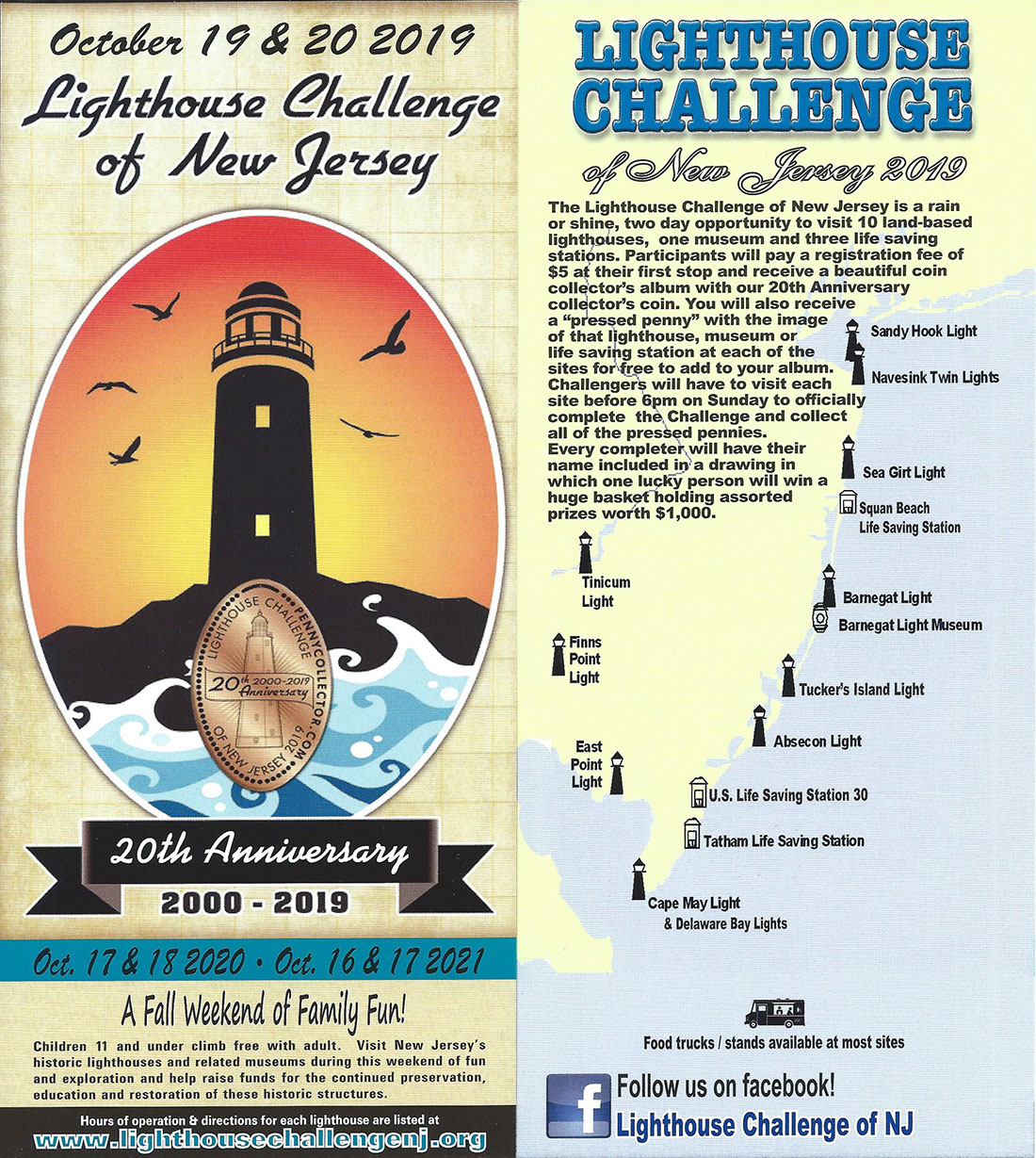 Run for the Fallen

“The New Jersey Run for the Fallen is an organization of military runners and support crew whose mission is clear and simple: To run one mile for each New Jersey active service member who has died during the GWOT (Global War on Terror). Each mile of sweat and pain and each flag saluted, is to pay homage to one service member’s life and their family.” (https://www.njrunforthefallen.org/) Normally, this event is held the third week in September. Post 331 members man locations on Seven Mile Island that honor these deceased service members. 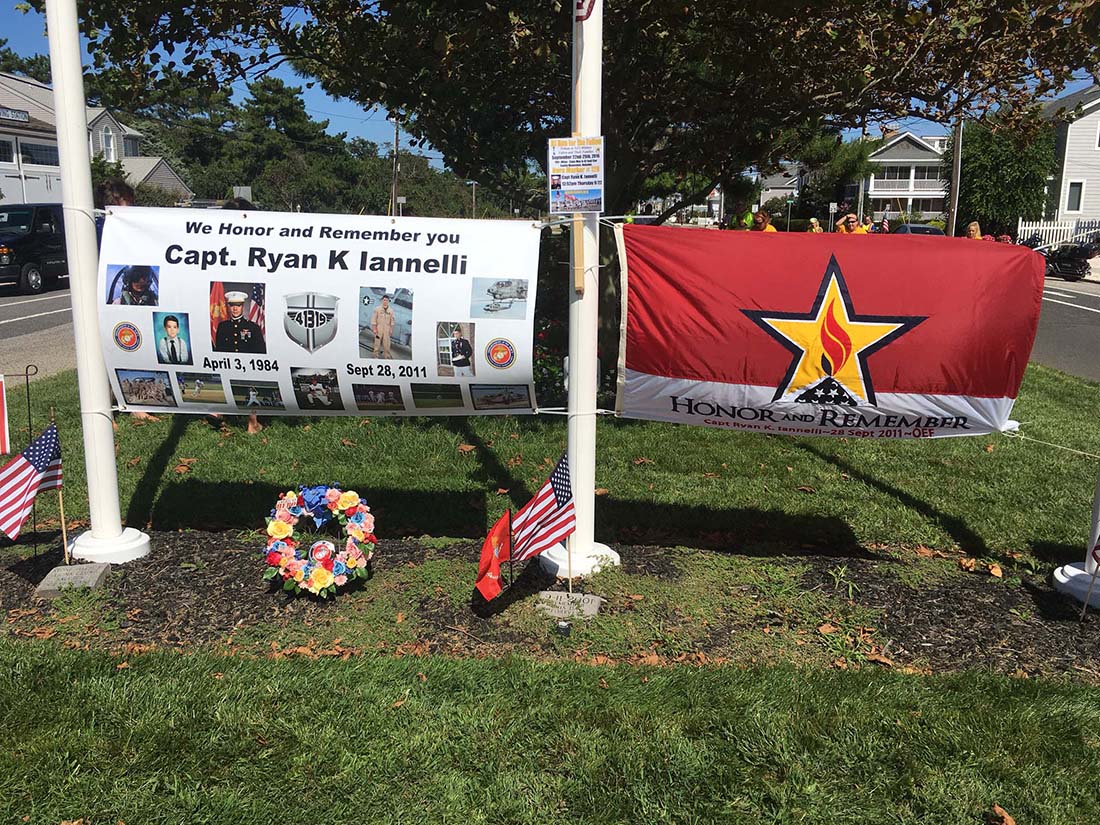 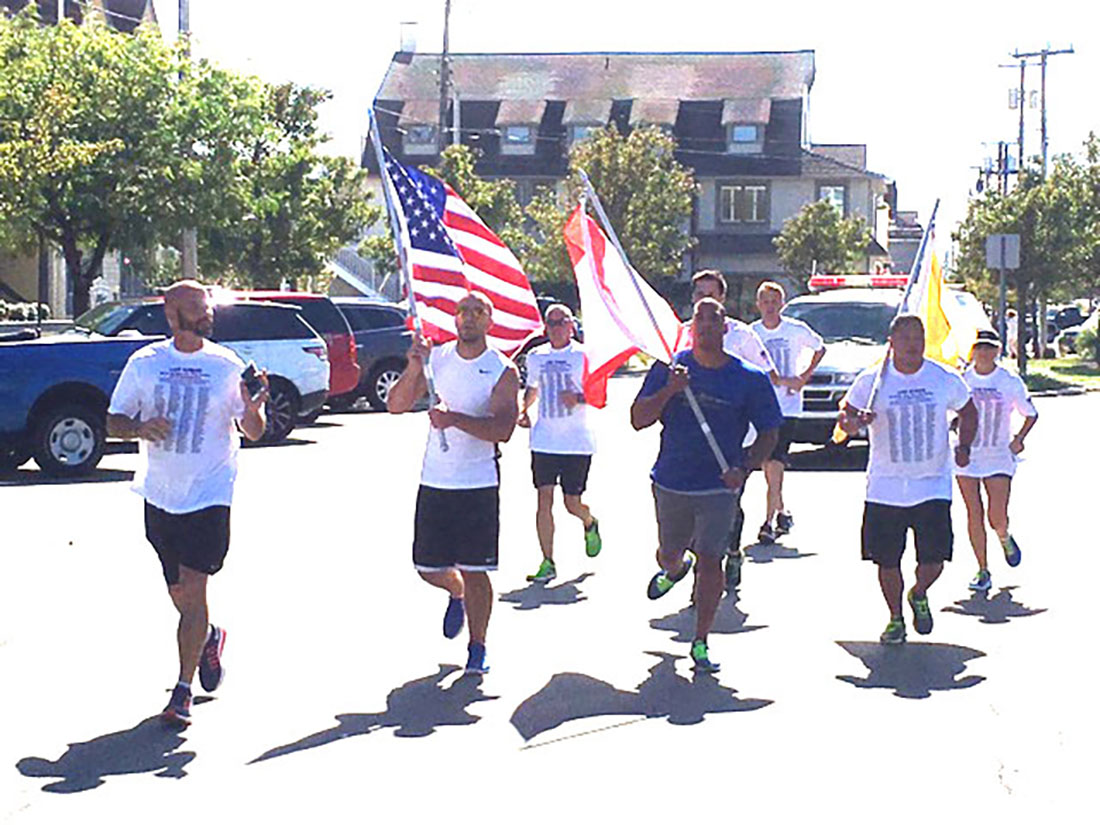 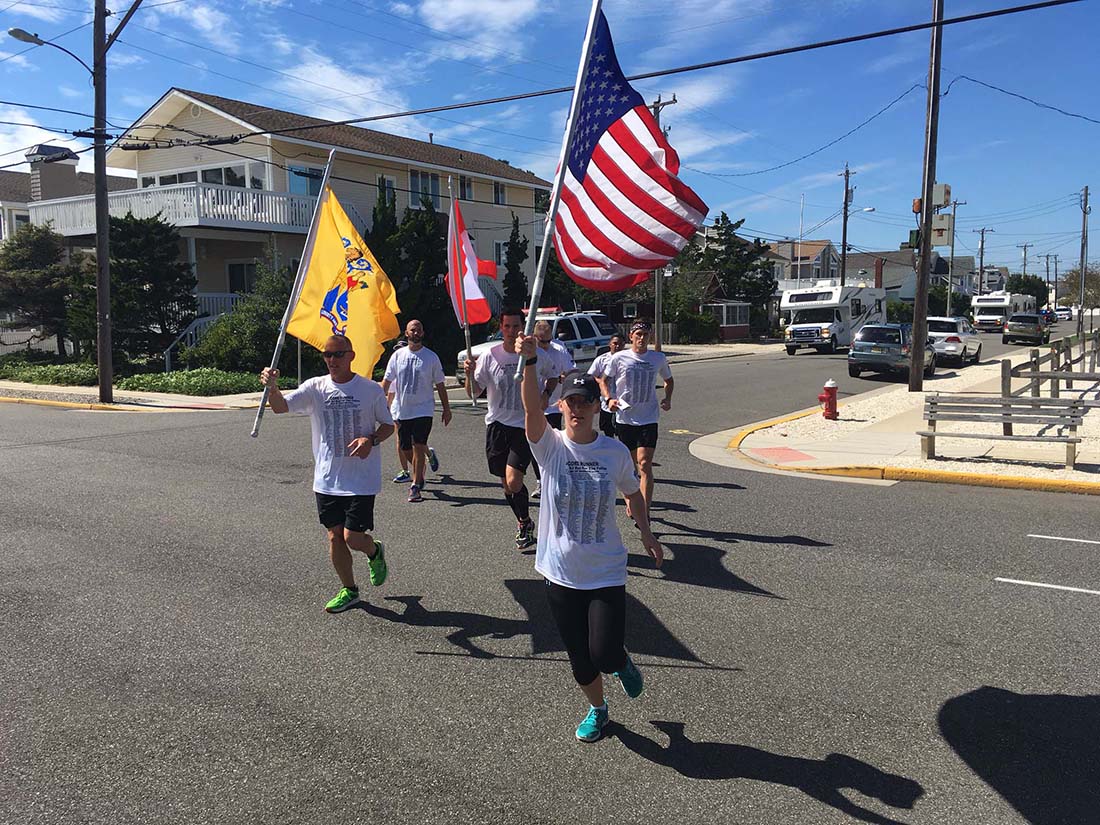 On August 7, 2021 American Legion Post 331 celebrated the 75th anniversary of the chartering of the Post. Members of the Post were joined by Stone Harbor, Avalon and Cape May County government and American Legion officials and members of the local communities. In addition to celebrating the chartering of the Post, the event also included recognizing the 126th year of completion of construction of the building and occupancy by the US Life Saving Service.

Two new stanchions were installed outside the Post building at our anniversary celebration.  One commerates the chartering of Post 331 and was donated by Jon Ready, Dan Brown, Julian Miraglia and John Morrison all members of our Post.  The other stanchion was donated by the Otton Family and commerates the completion of the building. 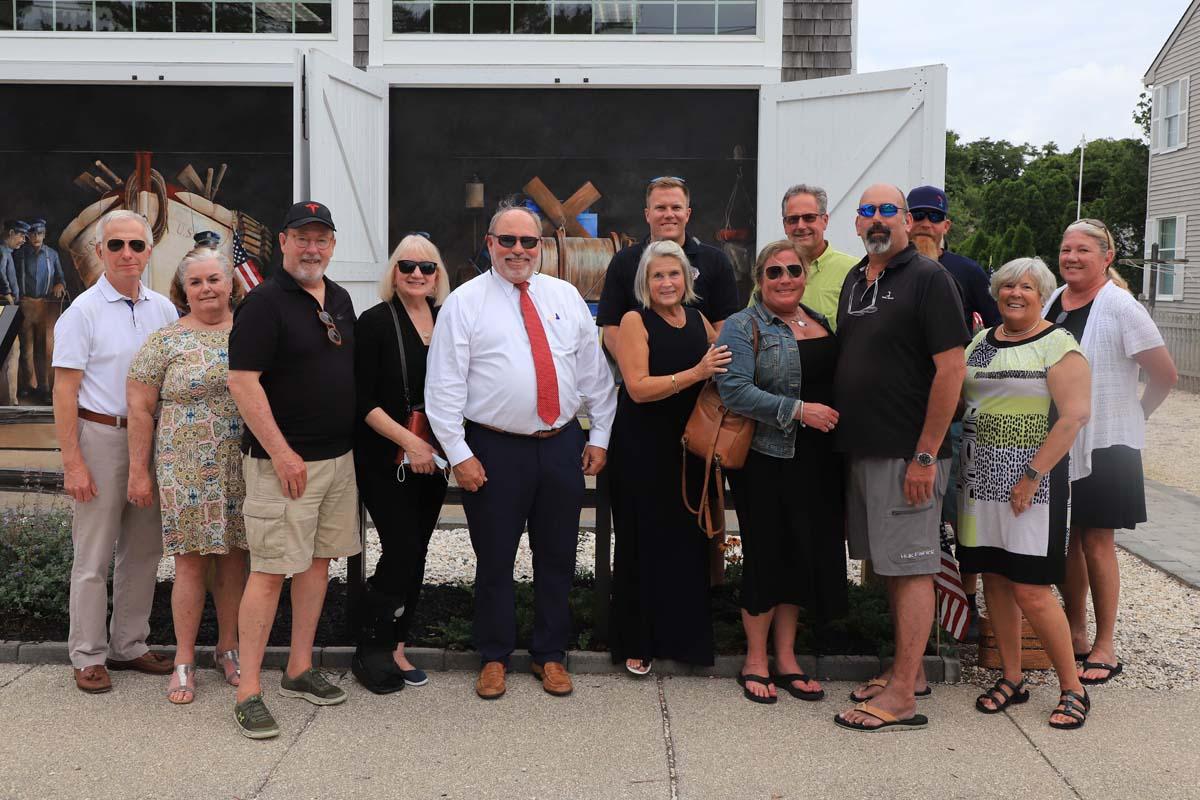 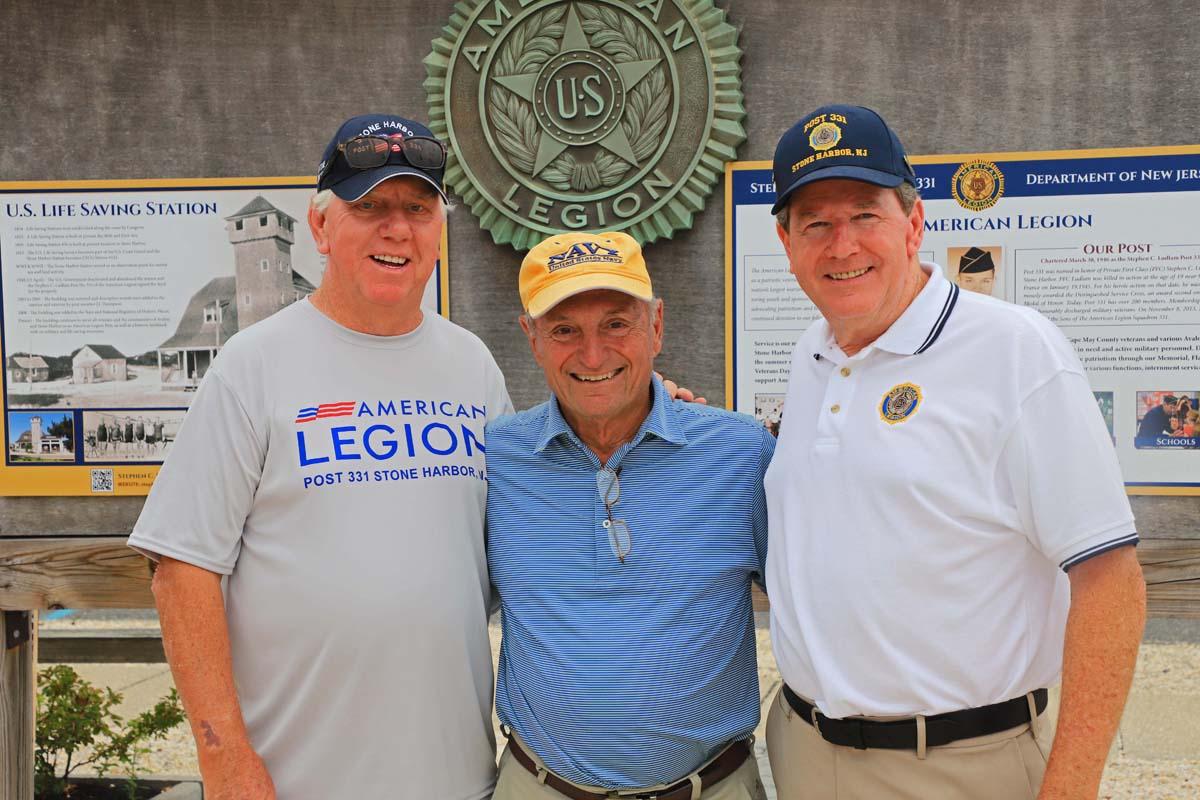 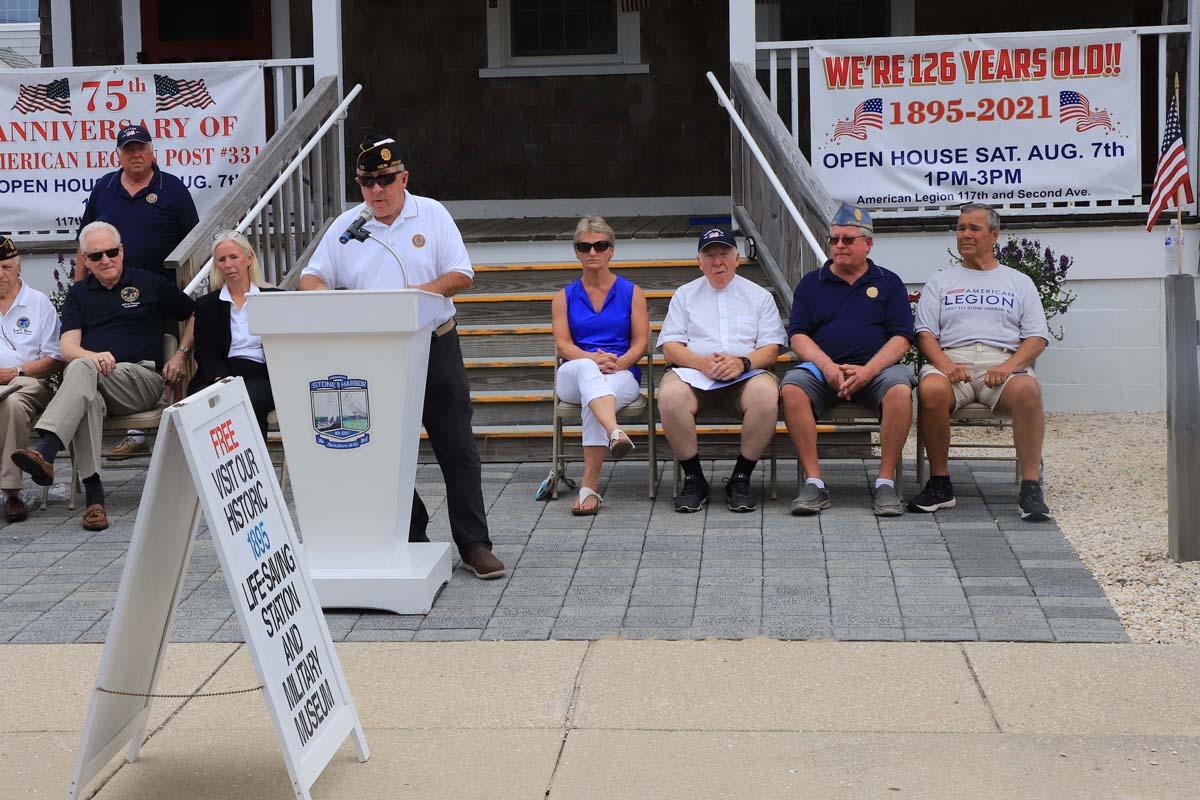 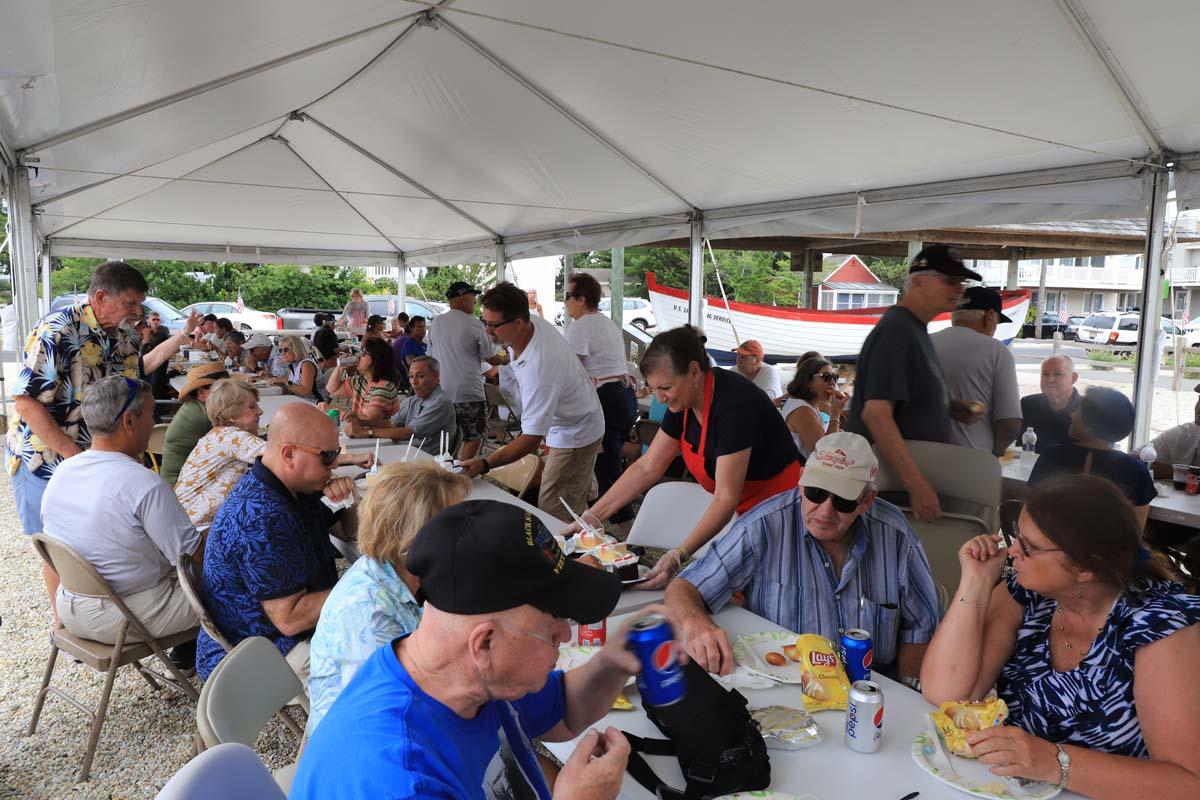