Since being chartered in 1946, Stephen C. Ludlam Post 331 of The American Legion has been welcoming veterans from all branches of our Armed Forces.

The American Legion was chartered and incorporated by Congress in 1919 as a patriotic veterans organization devoted to mutual helpfulness. It is the nation’s largest wartime veterans service organization, committed to mentoring youth and sponsorship of wholesome programs in our communities, advocating patriotism and honor, promoting strong national security, and continued devotion to our fellow service members and veterans.

The American Legion is a nonpartisan, not-for-profit organization with great political influence perpetuated by its grass-roots involvement in the legislation process from local districts to Capitol Hill. Legionnaires’ sense of obligation to community, state and nation drives an honest advocacy for veterans in Washington. The Legion stands behind the issues most important to the nation’s veterans community, backed by resolutions passed by volunteer leadership. 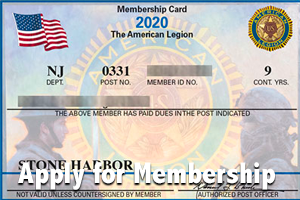 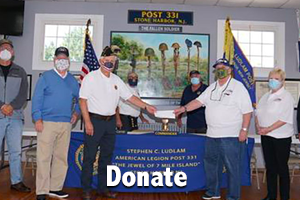 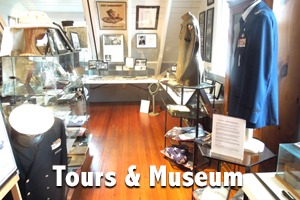 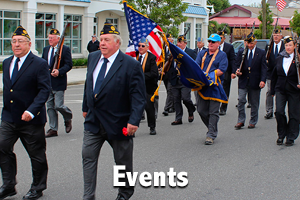 Since our activation in 1945, Stephen C. Ludlam Post 331 of The American Legion has been welcoming v

‘There are a lot of people that need help’

American Legion Family members dedicate their time over the holidays to assisting others.
View on Facebook
· Share