Mission of The American Legion

The American Legion was chartered and incorporated by Congress in 1919 as a patriotic veterans organization devoted to mutual helpfulness. It is the nation’s largest wartime veterans service organization, committed to mentoring youth and sponsorship of wholesome programs in our communities, advocating patriotism and honor, promoting strong national security, and continued devotion to our fellow service members and veterans.
https://www.legion.org/mission 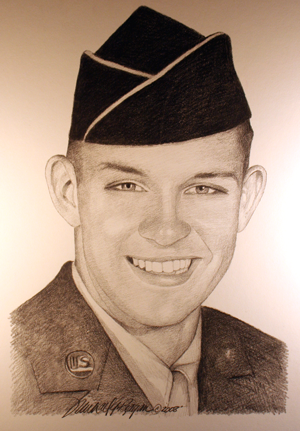 The American Legion Post 331 was chartered on March 30, 1946. At the time of our organization, we received permission from Mr. and Mrs. Jesse D. Ludlam of Stone Harbor to name the new post in honor of their son, Private First Class (PFC) Steven C. Ludlam. PFC Ludlam was killed in action at the age of 19 near Ostheim, France on January 23, 1945. For his heroic action on that date, he was posthumously awarded the Distinguished Service Cross, an award second only to the Medal of Honor. His brother, John Ludlam an Army Air Corps member, was a charter member of the new post.

Post 331 is unique primarily because it is fortunate enough to have been able to purchase and restore a deactivated U. S. Coast Guard (USCG) station that was formerly an 1895 U. S. Life-Saving Service (USLSS) station as its Post building. The building not only serves as a meeting place for legionnaires, but it also houses a life-saving museum on its first floor and a military museum on its second floor. The building’s tower offers a panoramic view of the southern part of Seven Mile Island (formerly Seven Mile Beach). American Legion Post 331 and Sons of The American Legion (S. A. L.) Squadron 331 members provide free tours of the historic building five days a week during the summer. 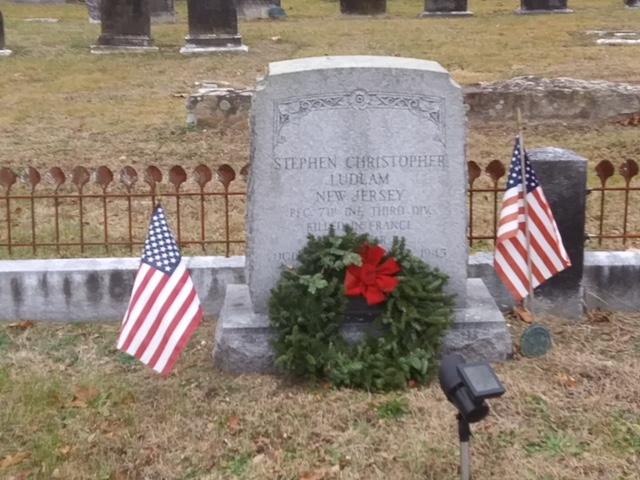 Post 331 is also unique among many Posts because it services the summer resort communities of Avalon and Stone Harbor whose populations, to include active legion members, drastically fall during the off-season months. As a result, the Post is closed during the months of February and March. The Post has a membership of over 200 members. Our membership is comprised of past and present members of our nation’s military services: Army, Navy, Marine Corps, Coast Guard, Air Force and in the future US Space Force. As members of The American Legion, they carry out our goal of veterans helping veterans and our local communities.

Friends, veterans, Post members and future members: Welcome to our American Legion Post 331 website. Our members take pride in the role we play on Seven Mile Island and throughout Cape May County for veterans in need and the helping hand we provide for veterans’ organizations, particularly our comrades in the Vineland Home.

If you are a veteran, please consider joining us. Our building is the jewel of Seven Mile Island. As a restored U. S. Life-Saving station with a vast history, it is a National and State historical site which we hold dear to our hearts. If you are in the area, stop in and say hello and take a tour of our building. We welcome new friends and members of other posts. You can contact me for further information.

See you at our Post home, which was chartered and purchased by a group of smart World War I and II veterans in 1946. Thanks to them we are proud to call Post 331 in Stone Harbor, NJ our home for over seventy-five years. 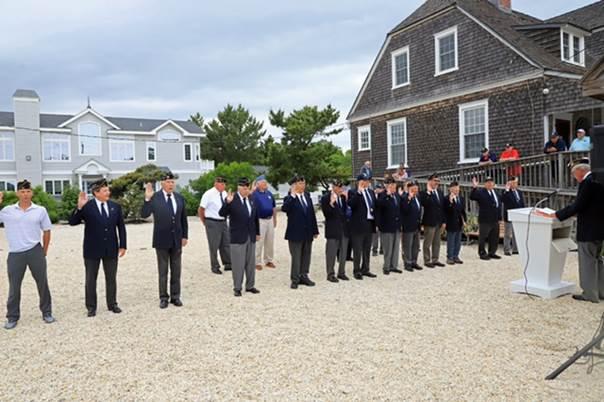 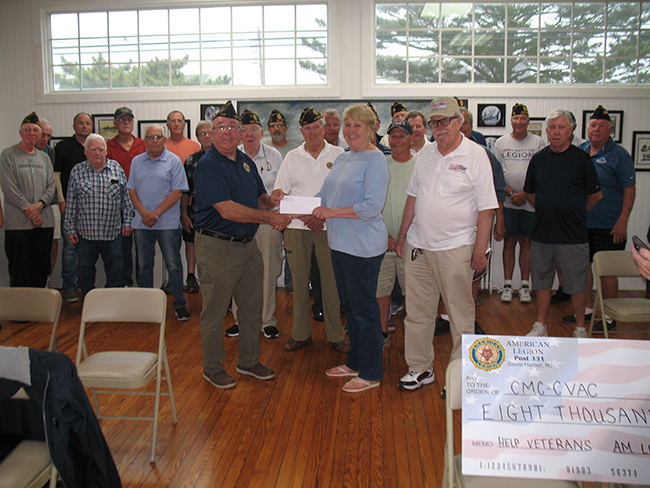 Members meet at the Post the first Wednesday of the Month, except for the months of February and March when the Post is closed. Day-to-day business of the Post is conducted by the Executive Committee, which consists of the Post officers and five trustees.